Wendy is an APDG and AACTA awarded costume designer.

She graduated from both the University of New South Wales and East Sydney Technical College and began her career in the costume art department at Opera Australia.

Wendy is currently designing costumes on The Tourist, a Two Brothers productions for BBC1 and HBO Max.

Wendy’s recent work includes the miniseries Operation Buffalo for Porchlight Films, directed by Peter Duncan and for which she received an AACTA Nomination for Best Costume Design in 2020; seasons two and three of Harrow, produced by Hoodlum Entertainment; the ten-part series Reckoning, produced by Playmaker Media; season two of Secret City and Bruce Beresford’s feature Ladies in Black. For her work on Ladies in Black Wendy was awarded the 2018 AACTA Award for Best Costume Design. 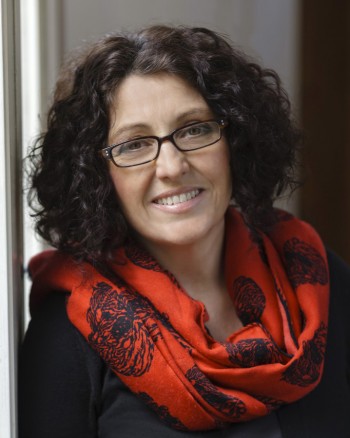 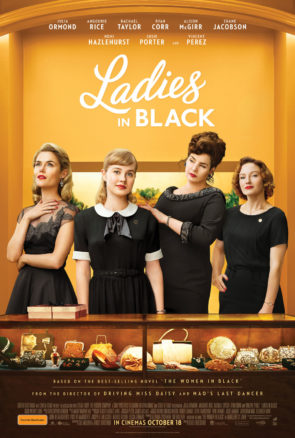 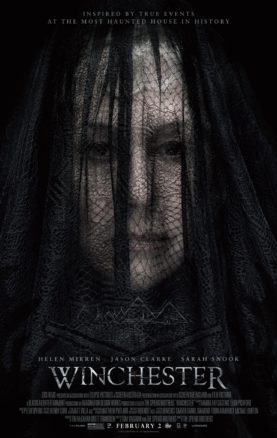 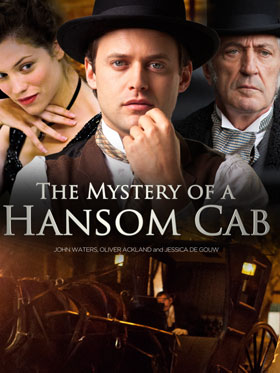 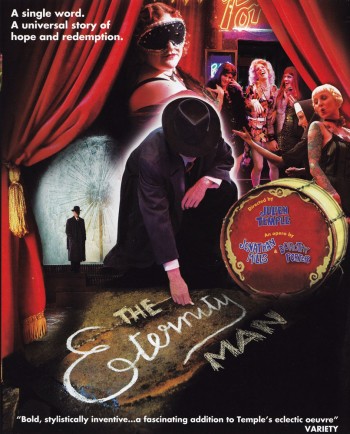 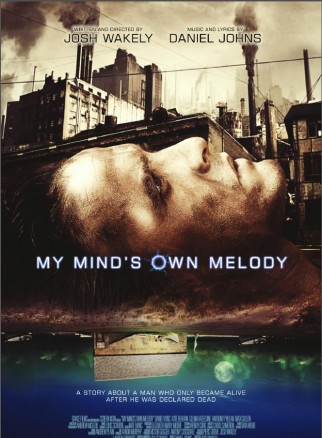 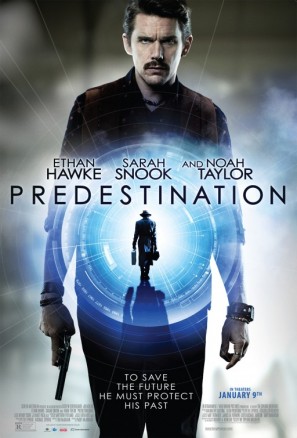 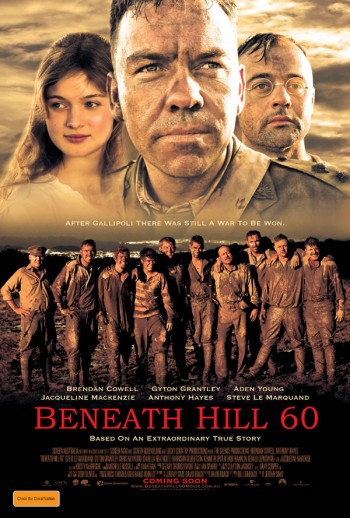 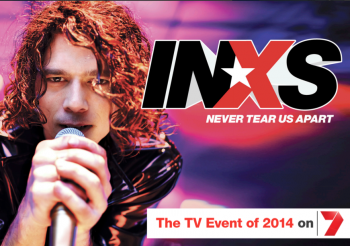 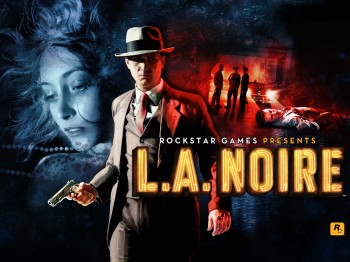