Virginia has written two full-length plays, both recently produced by major theatre companies. Her first – a highly-anticipated, queer, female adaptation of Cyrano (MTC) – was shut down hours before opening night due to a charming lil’ snap lockdown. Her monologue from the play on ABC’s Q+A was watched over a million times in its first week. The production has been rescheduled for Sept/Oct 2022.

Her second play, The Boomkak Panto (which she also co-directed), was commissioned and produced by Belvoir St Theatre, and received rave reviews. It featured new songs by Tony-nominee Eddie Perfect.

She won a Sydney Theatre Award for Best Actress in Calamity Jane (One Eyed Man Productions) and she also starred alongside Mia Wasikowska and Damon Herriman in Mirrah Faulks’ Judy And Punch, which premiered at Sundance.

She pretended to be a nurse for several years on Channel 7’s All Saints, a high-flying lawyer on Winners and Losers, and a city cop returning to her small-town roots in Jocelyn Moorehouse’s Savage River (Aquarius Films). This means she has achieved the tv trifecta of Medico/Lawyer/Cop and will scream ‘bingo!’ whenever you ask her about it.

She has several exciting television projects that she’d love to chat to you about.

‘Gay’s instincts for musical comedy have always been sharp. The laughs come thick and fast, and the hardest-hit targets are the most deserving: transphobia and queerphobia, white privilege and racism, gentrification and capitalism. Seeing a queer love story set in a small Australian town end in joy, not disaster, feels like a celebration in itself, but the whole show is a party. It’s crafted with clever precision to be gloriously stupid. What an absolute treat.’ – Cassie Tongue, The Guardian

‘The Boomkak Panto strikes the perfect balance of humility, relevance and all-singing, all-dancing ridiculous fun … they have absolutely nailed it. The story addresses the more problematic undertones of the tradition, while pulling in nuance and pathos in speaking about race, gender and class. The archetype of the big bad villain is [present], but Boomkak also leaves room for good people to be imperfect, and for dickheads to get their comeuppance. Gay manages to weave in commentary on a myriad of social issues and current affairs. You can choose to soak those in, or just to enjoy the rollicking tomfoolery of it all. For good measure, do both. After seeing this show, you’ll be making a case for the Carols in the Domain to hand the reins over to Virginia Gay to turn into a self-aware panto. Go on, give it to Gay.’ – Alannah Maher, Time Out 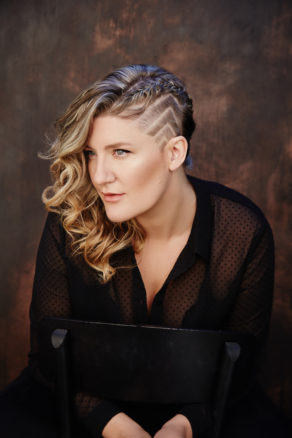 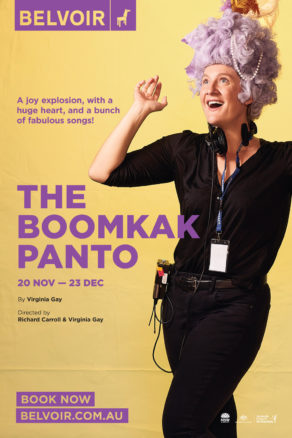 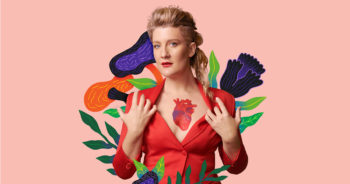 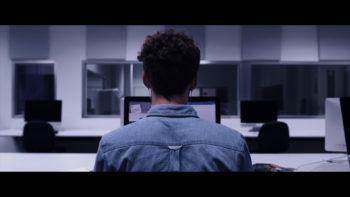 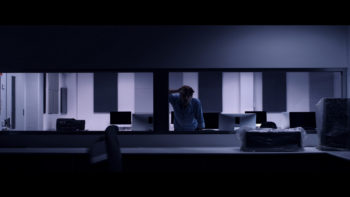