Tim is a co-creator/co-writer of the Stan original film A Sunburnt Christmas. He and his co-writers received the 2021 AWGIE nomination for Best Television Screenplay (Telemovie or Miniseries) and the film was also nominated for the 2021 AACTA Award for Best Miniseries or Telefeature. Tim was also a finalist in the AACTA Pitch: Regional Landscapes competition for A Sunburnt Christmas. Since then, Tim has been commissioned to write two new features for Stan and Village Roadshow.

Tim is also a director of stage and screen. He studied filmmaking at Swinburne University and in 2019 his short film Kin, was an official selection at a number of international film festivals and won Best Director at the Far South Film Festival. In 2020 he directed the stage/screen performance Articulate for Third Year NIDA students an he is currently in post production on his latest short film Dog.

Tim is also an actor, graduating from NIDA in 2018 where he was the recipient of the Hazel Treweek Shakespeare, Keith Bain Movement and Leslie Walford Awards. His most recent credits include performing on the stage in Our Blood Runs in the Streets at The Old Fitz and in Nash Edgerton’s latest short film Shark. Tim has just returned from London where he worked in a recurring role on the Hulu series The Great (Season 2), written by Tony McNama. 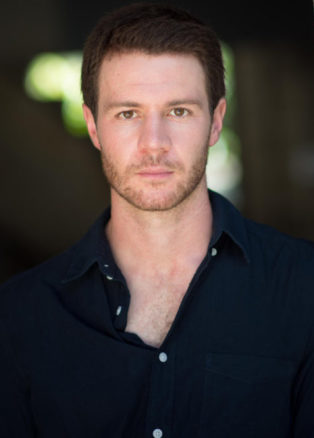