Rachael is a storyteller in many forms, and her career in theatre, film and television spans over 20 years.

She started writing sketches for SBS’s Life Support in 2001 and devised The Decameron at the Old Fitzroy. On winning the Ian Potter Cultural Trust and Marten Bequest Scholarship, Rachael studied in Paris 2004-2005, with Philippe Gaulier, devising new work and writing her first play Art House. It was subsequently staged at The Old Red Lion in London and the Edinburgh Fringe Festival in 2009, The University of Washington, USA in 2010 and The Idly Bent Theatre Company in 2013. Her short play Save Draft was staged at Short and Sweet Festival 2011.

She has worked as a drama coach on The Sapphires, commercials directed by Ray Lawrence, ABC’s Cleverman and Fighting Season with director, Kate Woods.

Rachel’s play Sugarland, co-created with Wayne Blair, was produced at ATYP and the Darwin Festival in 2014. It was ATYP’s first professional production in 30 years, broke all ATYP box office records, and won the Sydney Theatre Award for Best Production for Young People. It was published in 2015, nominated for an AWGIE Award for Theatre for Young Audience 2015, did a national tour 2016, won the Helpmann Award for Best Regional Touring Production 2016, nominated for a Green Room Award for Best New Work 2017 and a Drover’s Award 2017.

She regularly writes for ABC’s Play School and was part of the writing team for Australian/Irish co-pro Ambience/ AirPig Productions/ Telegael children’s television series Drop Dead Weird. In 2017 she was awarded an honorary fellowship at The State Library of NSW, as their first-ever Creative Fellow. This provided research support for her new work in development- Les Darcy (working title) a play based on infamous Australian boxer, Les Darcy, who is also her great-grandfather’s cousin. She completed a residency with ATYP and Bathurst Memorial Entertainment Centre, working with local young people and artists, as part of a commission to write The Climbing Tree, which was staged in 2018 at BMEC and Riverside Theatre. For her work on The Climbing Tree, Rachel received a nomination at the 2019 AWGIE Awards.

Rachael’s company, Mini Productions has just completed the kids’ yoga and storytelling pilot for their original series Rachael and the Minis. They have also just produced kids interstitial series Moodies for the ABC which is currently airing on ABC Me & iview. Rachael is a regular contributor to Wellbeing Magazine 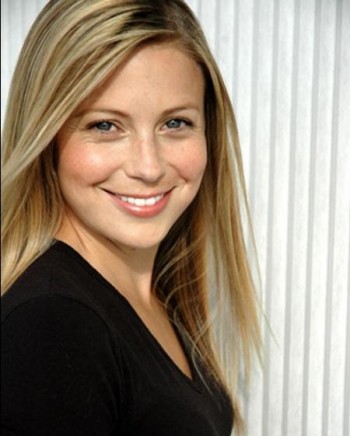 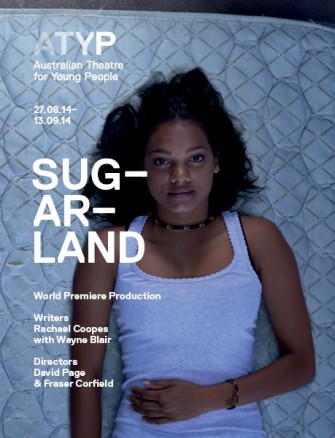