Petra Kalive trained at the Western Australian Academy of Performing Arts and has since been working professionally as an actor, director, dramaturg and writer. She is currently Associate Director at Melbourne Theatre Company.

Petra has extensive experience as a director, writer and dramaturg of new works for the stage. Her adaptation of Peter Goldsworthy’s novel ‘Three Dog Night‘ toured nationally. She was Dramaturg at Red Stitch from 2009-2012 and Assistant Dramaturg at the Malthouse in 2010. She was Artistic Director of Union House Theatre at Melbourne University from 2015-2020.

Petra’s most recent work as a director includes ‘Taxithi: An Australian Odyssey’ at fortyfive downstairs (Green Room Award Nomination for Best Director), her own work ‘Oil Babies’ at Northcote Town Hall (shortlisted for the NSW Premier Literary Awards 2019) and new Australian musical, ‘My Brilliant Career’by Miles Franklin adapted by Dean Bryant and Matthew Frank. This year she will be directing ‘Sexual Misconduct of the Middle Classes’ by Hannah Moscovitch for the Melbourne Theatre Company. 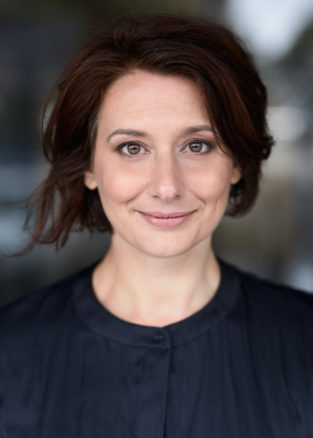 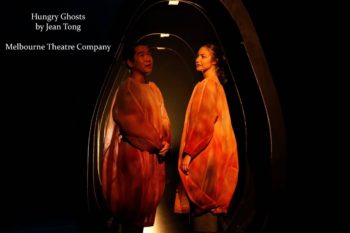 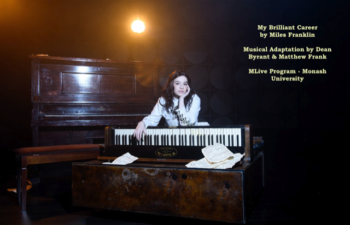 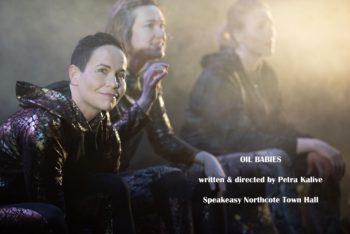 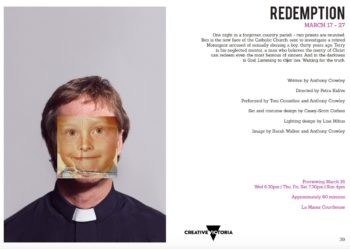