Pete Baxter is a highly respected Production Designer working in television, film and advertising. Pete recently designed the feature, Children of the Corn, currently in post-production.

Originating from a fine arts background (BA Visual Arts, Sculpture – Sydney College of the Arts) and furthering his studies at The Australian Film, Television and Radio School, Pete’s approach is well considered and detailed, specific to the world the production inhabits. Environments envisaged and created include the trenches of Gallipoli, a gym in western Sydney, an asylum vessel, Sydney in the 20’s and 70’s and a village in Laos to mention a few. Physical locations range from Kolkata to Canberra.

Pete has enjoyed creative collaborations in recent years with Directors Rachel Perkins, Shannon Murphy, Jeffrey Walker, and Glendyn Ivin. These projects include TOTAL CONTROL, a 6 x 60 minute drama for ABC, ON THE ROPES, a TV Mini Series for Lingo Pictures/SBS, RIOT, for Werner Productions/ABC for which he was nominated for a 2018 AACTA Award for Best Production Design in Television, the TV Miniseries SAFE HARBOUR for Matchbox Pictures and SBS, DEADLINE GALLIPOLI for Matchbox Pictures and Foxtel. Earlier films include the award winning feature, THE ROCKET directed by Kim Mordaunt, for which he was nominated for both AACTA and APDG Awards, Belinda Chayko’s feature, LOU, THE WAITING CITY directed by Claire McCarthy, and THE TENDER HOOK directed by Jonathan Ogilvie for which Pete again received an AFI nomination.

Pete works with carefully selected Art Department professionals, specialists and artists who share his passion for creating vibrant and engaging worlds for the screen. He enjoys leading effective, enthusiastic and productive teams where a sense of humour is highly regarded. 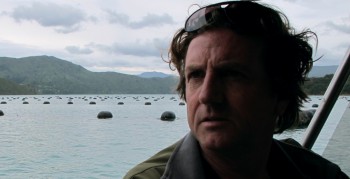 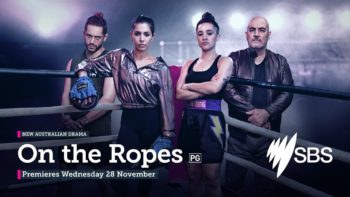 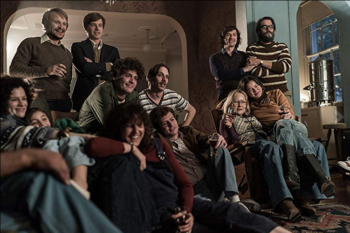 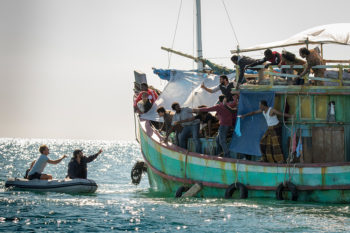 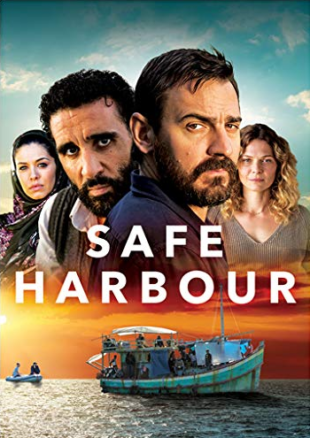 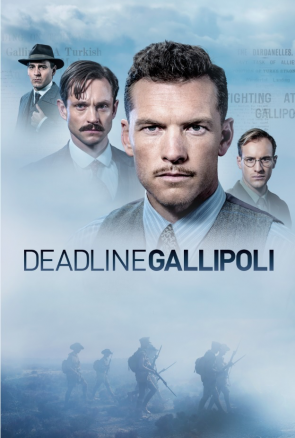 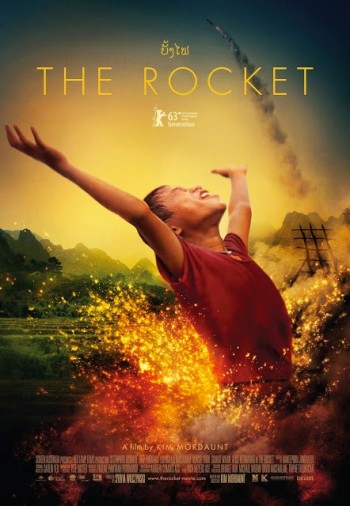 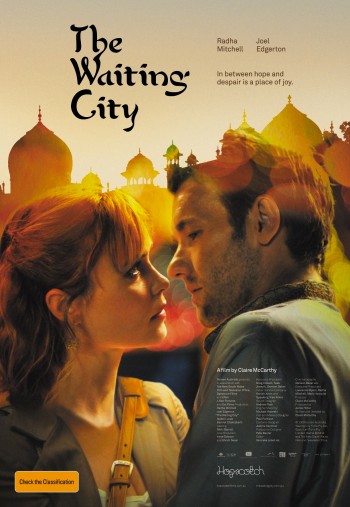 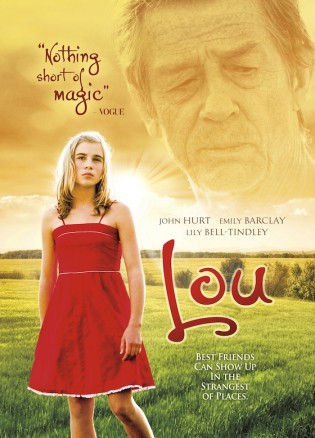