Penelope Southgate began her career in the film and television industry after receiving a degree in Interior Design at RMIT. In 1986 she joined the ABC design department in Melbourne. Whilst there she cut her teeth on a wide variety of programs gaining knowledge and experience working with some of the country’s best designers on programs including Period Miniseries, Contemporary Dramas and Award Shows.

In late 1990, Penelope began working mainly in the ABC comedy department, designing programs such as The Adventures of Lano and Woodley, The Micallef Program and the much awarded comedy series Kath & Kim.

Penelope’s more recent television credits include Halifax Retribution for Nine Network, How to Stay Married for Network Ten, Back In Very Small Business for ABC’s Comedy Channel, the Olivia Newtown John telemovie for Channel Seven and ABC’s Please Like Me and miniseries With Intent for Network Ten. 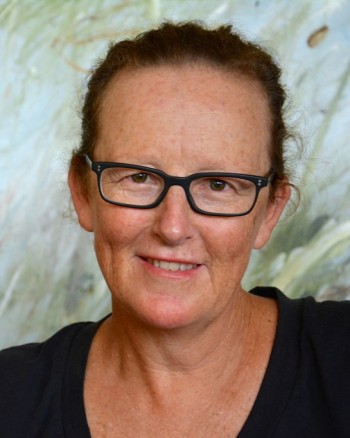 — How To Stay Married 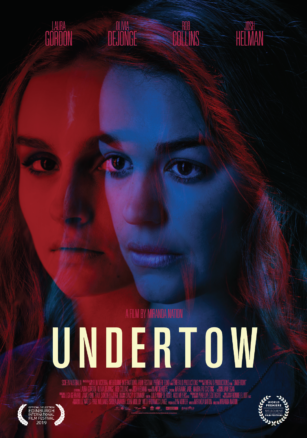 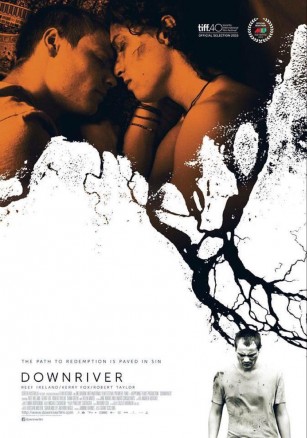 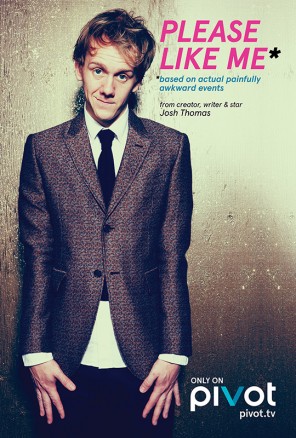 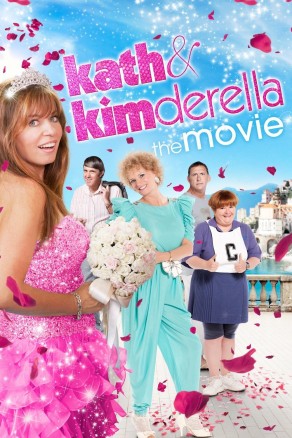 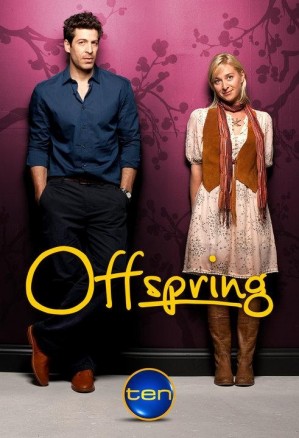