Owen Phillips is a set and costume designer who graduated from NIDA with a Bachelor of Dramatic Art (Design) in 2011. He prides himself on developing his designs via rigorous research and detailed dramaturgical analysis. His work is always driven by the text and its unique requirements, be they small or large, broad or detailed.

Career highlights include set design for the national tour of Little Shop of Horrors, for which he received a Sydney Theatre Award for Best Stage Design and a Green Room Award Nomination for Best Set Design in Musical Theatre, designing set and costume for Egg and I’ll Eat You Last for Melbourne Theatre Company, the Helpmann Award-winning Sweet Charity (Luckiest Productions/Neil Gooding Productions) for the Hayes Theatre Co and the subsequent national tour, The Dust and Us (Human Animal Exchange/La Mama), The Sovereign Wife (Sisters Grimm/MTC Neon), Little Ones Theatre’s Psycho Beach Party, and La Cage Aux Folles (The Production Company).

In addition to his Sydney Theatre Award, Owen has received an ArtStart grant from the Australian Council, as well as multiple Green Room and APDG award nominations. 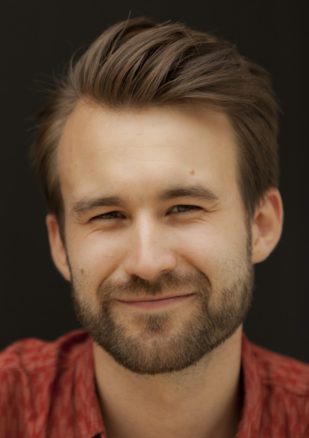 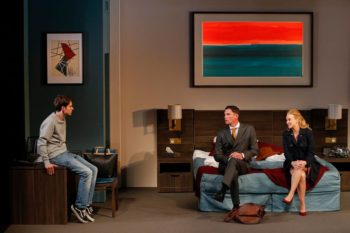 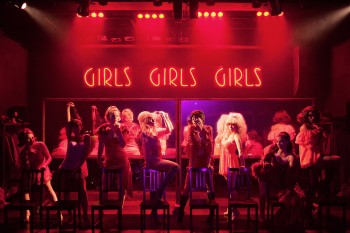 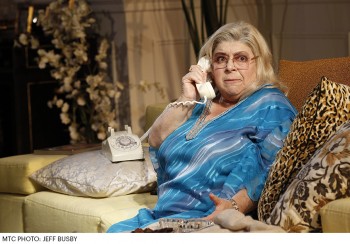 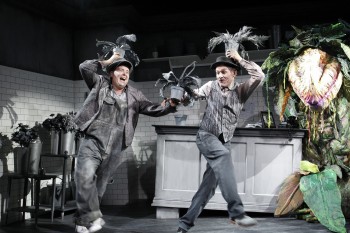