Nina Edwards is an APDG accredited, New Zealand born costume designer who has been working in Australia consistently since 1989 in film and television. Nina recently designed costumes on Frayed Series 2 after designing the widely successful Series 1; a comedy series for ABC TV in which series two follows on from the hugely successful first where she received a 2019 AACTA Award nomination for Best Costume Design in Television.

Prior to this she designed the costumes for the Stan Original Bump; a feminist comedy drama about an ambitious teenage girl who has a surprise baby. Nina also designed the series Between Two Worlds, a contemporary drama for Seven Network. This followed work on The Garden of Evening Mists, a feature film produced by HBO Asia, which won Best Makeup and Costume Design at Taiwan’s 56th Golden Horse Awards in 2019. In 2017 she worked on Standing Up For Sunny, a feature film produced by See Pictures starring RJ Mitte (Breaking Bad). Other work includes costumes for Chosen, a Mandarin language action thriller for Chinese streaming platform iQITY, and Hyde & Seek, an eight-part drama series for Matchbox Productions and the Nine Network. In 2015 Nina worked on the second series of The Code for Playmaker Media, the first series of The Code was nominated for 10 AACTA Awards.

Nina completed a Diploma at the New Zealand College of Fashion Design, briefly working in fashion before finding her true calling: designing for film and television. Nina sees costume design as helping to create the characters, from the page to life, using colour, texture, detail, and the interpretation of the Director and Actor to breathe life into the fictional person.

Nina was the recipient of the ‘Festival International de Moulins Cinema and Costume – Audience Award for Feature Film 2009’ for Accidents Happen.

Her flair with costume design is evident in the projects she has accomplished, see www.ninaedwards.com.au 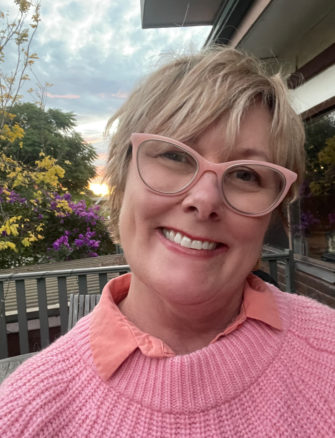 — The Garden Of Evening Mists 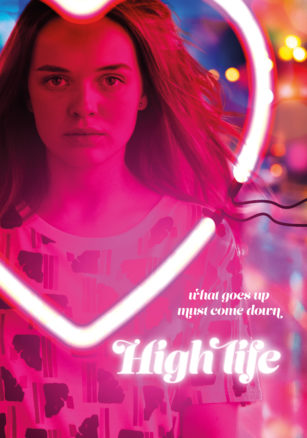 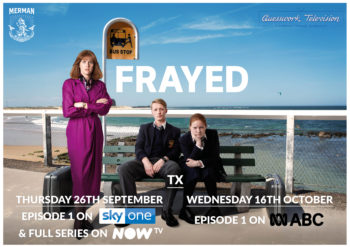 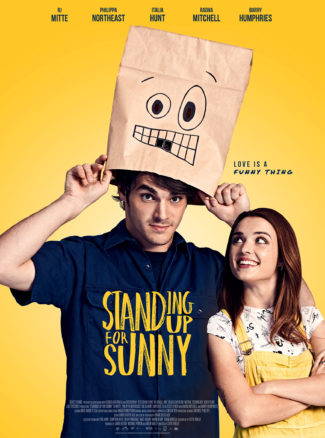 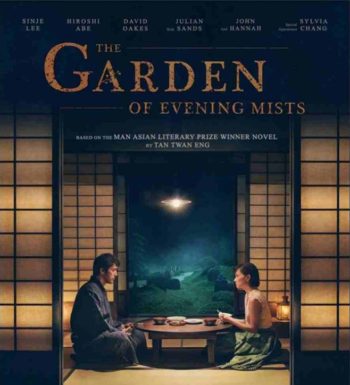 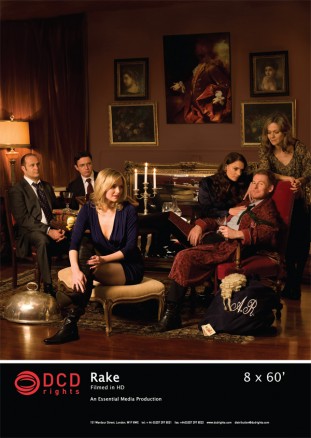 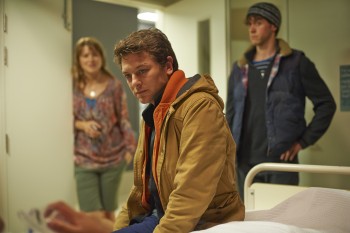 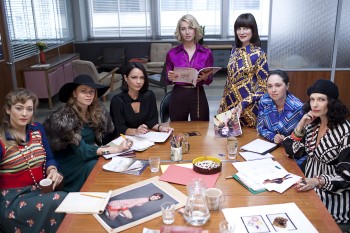