Michael is a Sydney based Production Designer.

A 2012 AFTRS Production Design graduate, Michael has a background in Object and Jewellery Design and holds a Bachelor of Design in Architecture from Sydney University. His passion for architecture, art and design led him to pursue a career designing for film – a medium where he loves the world of visual storytelling to inform audiences.

Following his graduation from AFTRS Mike travelled abroad where he was art directing international campaigns, with some of Europe’s leading agencies and directors.

Michael worked on FIRST WARS, the third chapter of a 3-part series for Blackfella Films, the feature film SISSY, written and directed by Hannah Barlow and Kane Senes, this film is a reaction to what we see as a disturbing cult of ‘instant celebrity’ spawned by social media. Mike’s most recent project, PREPPERS, a 6×30 minute comedy series about a group of mismatched doomsday preppers planning for the Appocolypse, directed by Steven McGregor and produced by Lois Randall, Sylvia Walmer and Liz Watts. In addition to drama work Mike has continued to design on Commercials. 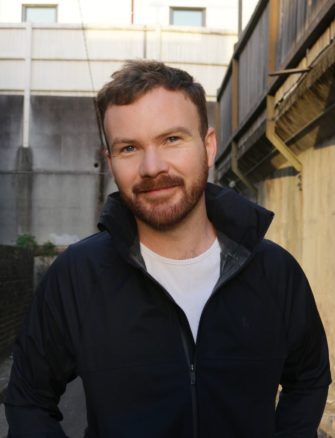 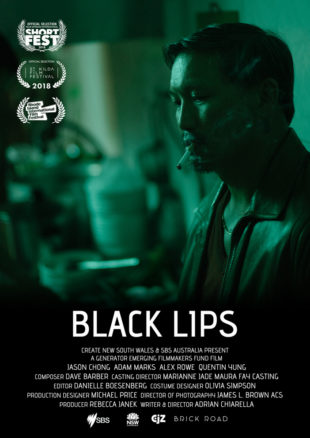 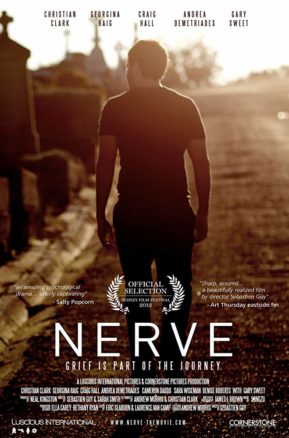 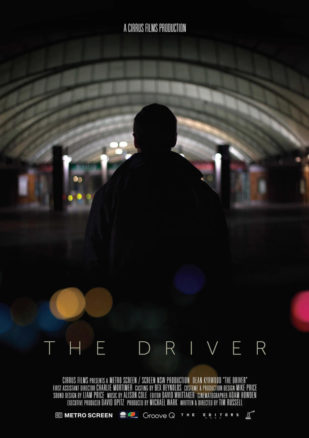