Matt Putland began his career in Production Design after completing a Bachelor of Visual Arts (Film & Television) at the former Queensland College of Arts. In the almost two-decades since graduation, Matt has worked on feature films, drama television series and television commercials. Matt enjoys realizing the potential of design in supporting the narrative through visuals. These efforts have been recognised by the film community, with Matt picking up three design awards for his work on Predestination, including the 2015 AACTA Award for Best Production Design.

In 2017 Matt designed the feature film Winchester, directed by Michael and Peter Spierig for Blacklab Entertainment and Imagination Design Works. The following year Matt received a nomination for Best Production Design at the 7th AACTA Awards for his design on the film. His design also won him the 2018 APDG Award for Best Production Design For a Feature Film. Matt recently finished work on the feature film Streamline for Bronte Pictures, directed by Tyson Wade Johnston. His other recent credits include the TV Series Harrow (Seasons 1 – 3, ABC) and the Netflix series Tidelands. 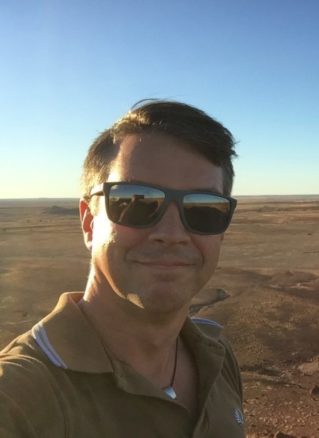 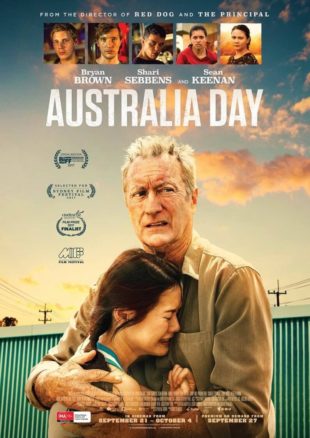 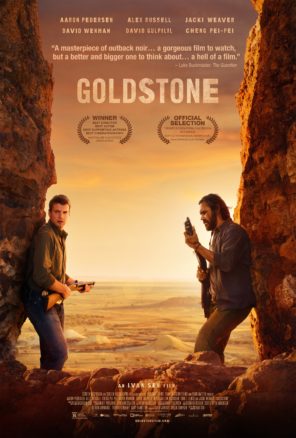 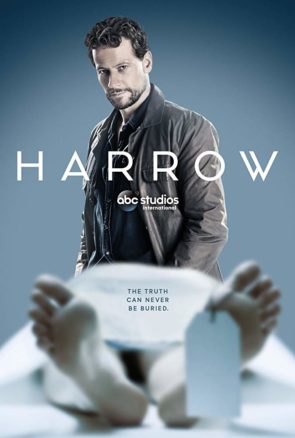 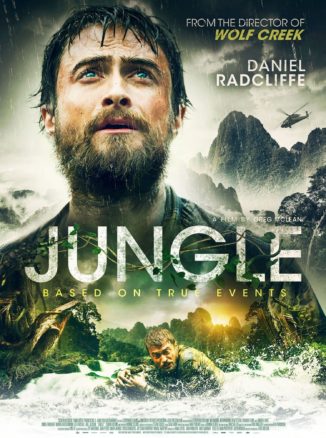 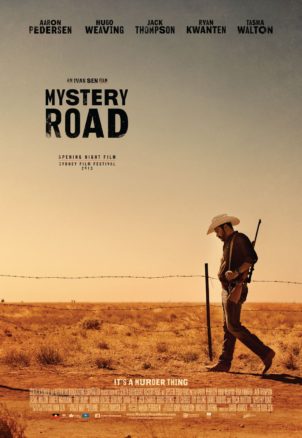 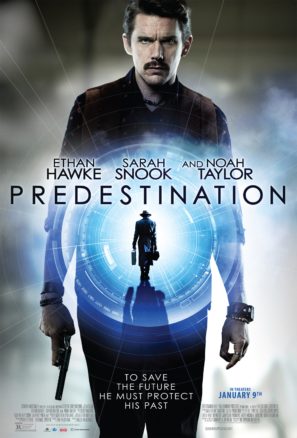 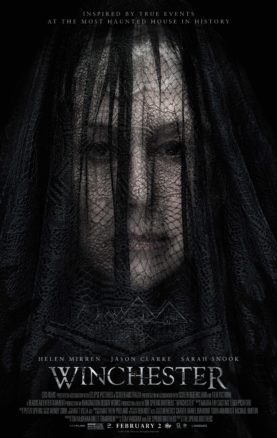