Marion Boyce is an internationally renowned costume designer working across film and television in Australia and overseas.

She was nominated for an Emmy and a Costume Designer’s Guild Award in 2008 for her work on The Starter Wife.

In 2014, Marion won the AACTA Award for Best Costume Design in a Television Series for her work on Miss Fisher’s Murder Mysteries, Series 2.

In 2017 Marion was nominated for the 19th Costume Designers Guild Award for Excellence in Period Film for her work on The Dressmaker.

Boyce’s credits include the TV series Miss Fisher’s Murder Mysteries Series 1, 2 and 3; Hollowmen, The Starter Wife and Nightmares and Dreamscapes. She is currently working on the new drama series, The Gloaming, produced by 2 Jons. It will premiere on Stan in 2019.

Films include Crocodile Dundee in Los Angeles, Joey, Zeus and Roxanne, The Dressmaker, and the television movies Hercules, Salem’s Lot, The Echo of Thunder, Noah’s Ark and Moby Dick.

More recently Marion has designed a number of touring exhibitions, including “Miss Fisher Series 2 and 3” and “The Dressmaker,” recently shown in Albury and due to open at the National Film and Sound Archive in Canberra on 18th April. 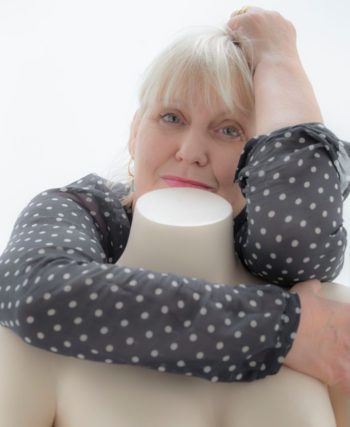 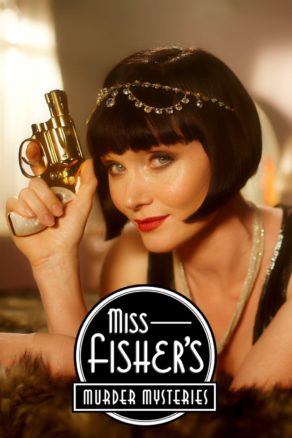 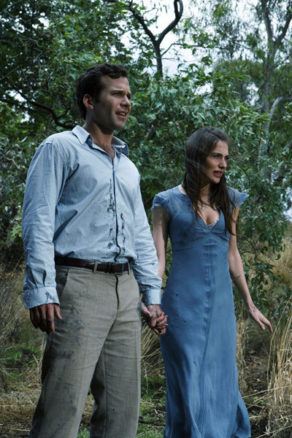 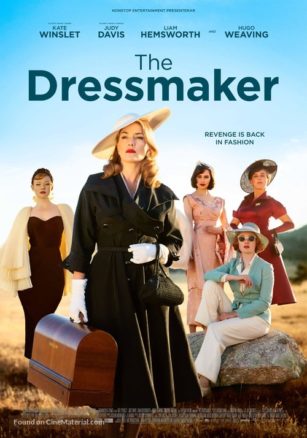 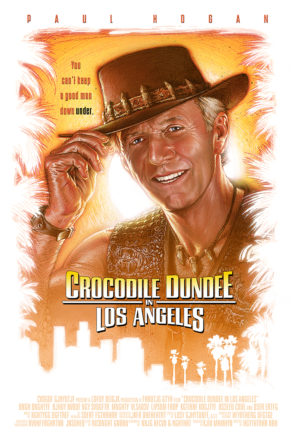