With over 30 years experience as a Costume Designer, Liz Keogh Palmer has built a reputation on designing costumes that fall outside the norm. Liz gathers inspiration from many visual references, old films, art, photography and even architecture. This is reflected in many of her designs, which can take on a sculptural–like appearance.

Liz is a very visual designer with meticulous attention given to colour, texture & construction of her designs. Experience with working in a broad range of different materials & applications of finishing techniques has helped Liz achieve excellent results in costume design, such as the underworld characters of “the strangers” in the iconic film DARK CITY directed by Alex Proyas.

Liz was rewarded for her work on Dark City with a nomination for a SATURN AWARD, which honors the best in science fiction, fantasy and horror.

Liz maintains that good costume design assists the director to achieve the look and feel of the film and believes that even a simple street scene can be strengthened by the mobile scenery of carefully placed costumed extras that will help create a mood that is unique and atmospheric, enhancing the set and therefore providing a better visual image. Liz best demonstrates this in the opening scene of the international feature film I, ROBOT, starring Will Smith.

Known for her ability to build costumes on a grand scale, Liz was nominated for both an AACTA (Australian Academy of Cinema and Television Arts) and APDG (Australian Production Designers Guild) AWARD for her Costume Designs on fantasy feature film GODS OF EGYPT. Liz embraced the use of modern technology to produce some of the more intricate of her designs, using 3D and digital printing, along with laser cutting. Building thousands of costumes with the help of a crew that numbered over seventy, Gods of Egypt has been Liz’s most challenging film to date. 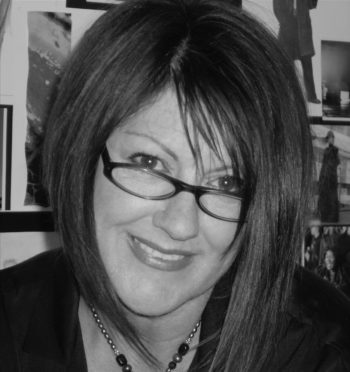 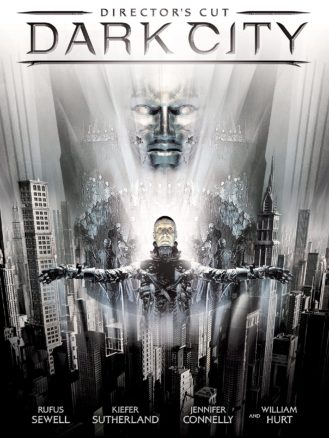 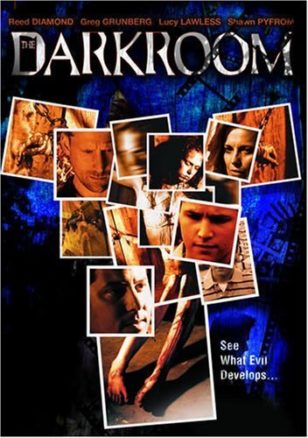 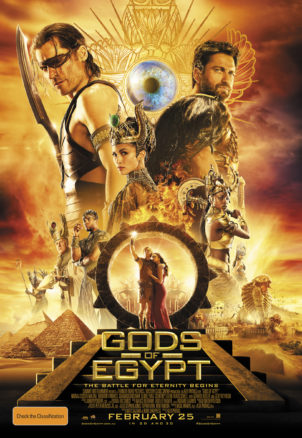 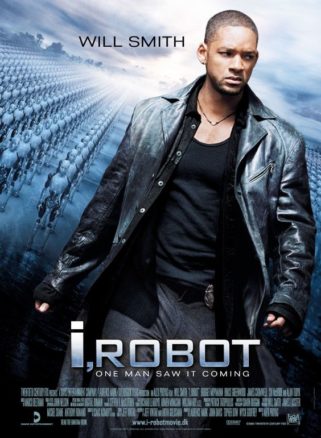