Best known for her Logie winning role as Claire McLeod on McLeod’s Daughters, Lisa Chappell is proving herself to be a major talent as a writer as well. Her one-woman show FRED, wowed audiences and critics alike and was touted as a highlight of Sydney Fringe Festival 2013. “A one woman tour de force that’s unforgettable, relentlessly dark and extremely funny”, “Chappell has a real talent for circular fiction, with a slow burn behind its spiral, so that stories comes full circle with a neat little slap of a twist at the end”.

Following FRED, Lisa wrote, produced and performed ON/OFF, set on stage and back-stage of a cabaret show. “Chappell isn’t just a fine performer with a lovely lilting voice, she’s a barbarous wordsmith as well”, “This is a work that entertains, fascinates, and connects on many levels. With its unusual structure and excellent performances it takes its audience on an emotional roller coaster ride, we laugh and cry, and laugh again”.

Lisa writes for stage, screen and radio. She is currently working on the Australian debut of her play Don’t Hold Your Breath produced by The Theatre Division. 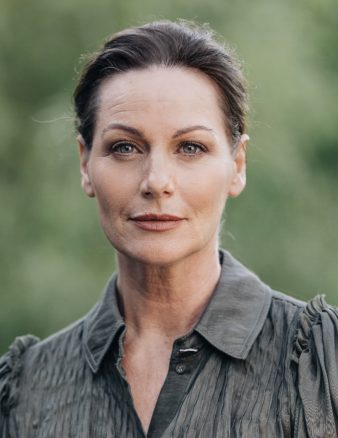 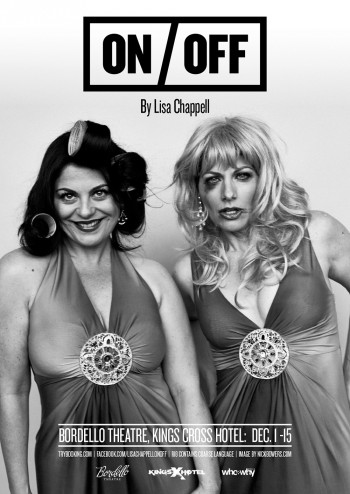 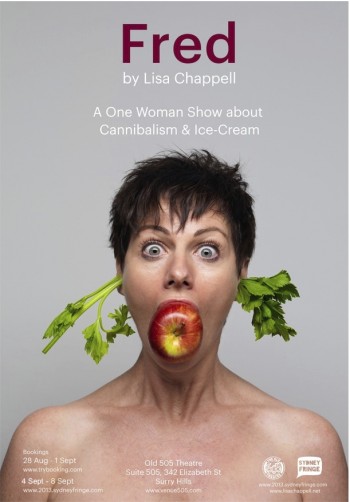 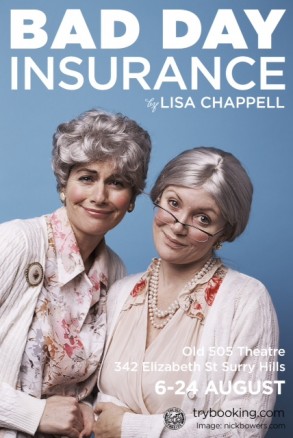 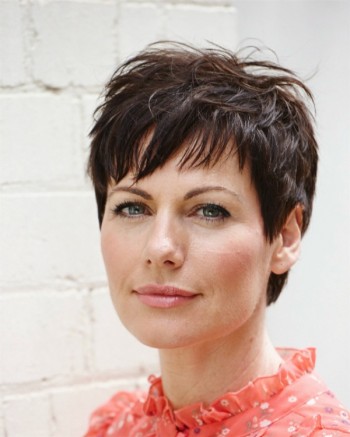