From December 2016 to October 2018 Kate Cherry held the position of Director and Chief Executive Officer at the National Institute of Dramatic Art (NIDA). During this time, she directed NIDA’s production of Venus In Fur.

She also directed Madame Butterfly for Seattle Opera, La Traviata for NZ Opera, State Opera of SA and Opera Queensland, Madame Butterfly for the New Zealand Opera, The Turn of the Screw and The Coronation of Poppea for the Victorian Opera and Cloudstreet for WAAPA (Perth and Hong Kong season). Prior to taking up her position at Black Swan, Kate’s freelance directing credits have included The Female of the Species (QTC), All My Sons, The Clean House (MTC), Our Country’s Good (QUT) and Art Day (GPAC).

Between 1999-2005 Kate was Associate Director at Melbourne Theatre Company; directing Flora, Take Me Out, Honour, The Glass Menagerie, Humble Boy, The Goat or Who is Sylvia?, Cloud Nine, Laughter on the 23rd Floor, Sweet Bird of Youth, The Duchess of Malfi, Three Days of Rain, Betrayal, Death of a Salesman, Art and Soul and the multi-award-winning, world-premiere production of Life After George, as well as its national tour. Previous to her Associate Directorship she also directed the Burnt Piano and the world premiere production of The Woman in the Window at MTC.

As Playbox Artistic Associate, she directed The Sick Room – another world premiere – and The Tempest, Miracles, and Spring Awakening for WAAPA; Three Sisters and Electra for VCA. Kate also directed Brundibar for Opera Australia. As an inaugural member of Lincoln Center’s Director’s Lab, she was invited to direct Speaking in Tongues and The Bay at Nice (American premiere) for the Lab. She has also directed Romeo and Juliet (American Conservatory Theatre), Cymbeline (Shakespeare and Company) and Pericles (California Shakespeare Festival). As a New York Drama League Directing Fellow, she directed snowwhite the anti-fairy tale at the Ensemble Theatre in New York. She has also directed The Love of the Nightingale, Fen, Statements Made After an Arrest, Capoeira, and White Trash in Love (the musical).

Kate has acted as Professor of Directing at University of California, and at Colorado College. She received her MFA from UCLA and a B.A. in English Literature from Bard College. She has received the Gielgud Award for Best Emerging Director of the Classics in the US, and numerous other awards for her direction in the US. She was also nominated for a Helpmann and a Green Room Award for Life After George. 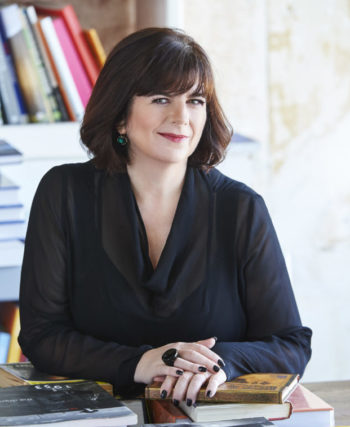 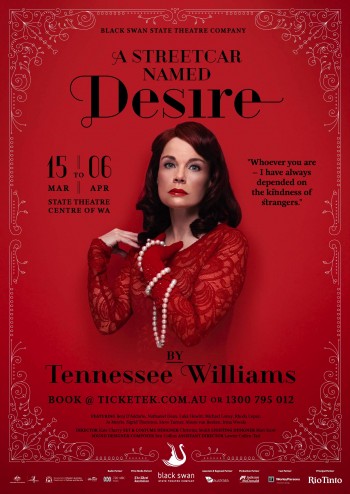 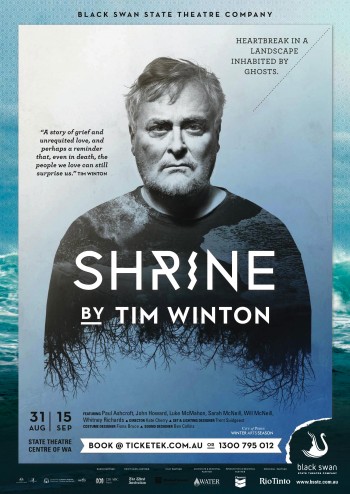 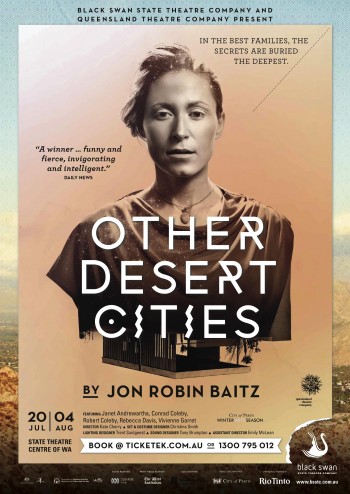 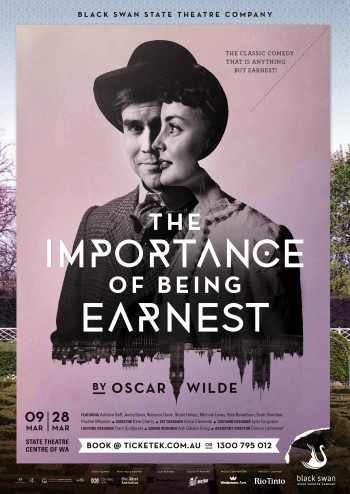