Jonathan is an actor, writer and director with a wide and varied stage career.

One of the creators of the STC’s Wharf Revue, his acting credits also include The Mikado and Orpheus in the Underworld for Opera Australia; The White Guard, Travesties and Ying Tong for STC; The Importance of Being Earnest for MTC; and Essington Lewis: I Am Work. Film and TV credits include Manny Lewis, A Few Best Men and Three Men and a Baby Grand.

Jonathan has written for Fairfax’s Good Weekend magazine, over twenty Wharf Revues; the musicals Living in the 70s and The Republic of Myopia and the plays Australia Day and Talk.

Winner of two AWGIE’s, he is also the author of three books, including The 700 Habits of Highly Ineffective People.

Jonathan recently performed in No Cabaret For Old Men for Sydney Cabaret Festival, Krapps Last Dance for Red Line Productions, directed by Gail Edwards, and for which he was nominated for a Sydney Theatre Award. In 2019 Jonathan undertook a lengthy tour of his new one-man theatrical biography of Paul Keating, The Gospel According to Paul which has now returned once again to the stage for a 2021 tour. 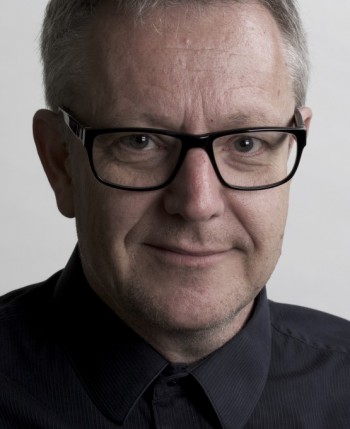 — The State of the Tasmanian Economy - Blue Cow Theatre 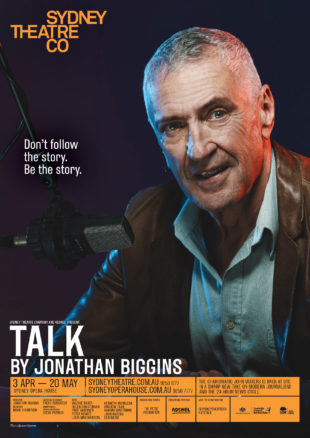 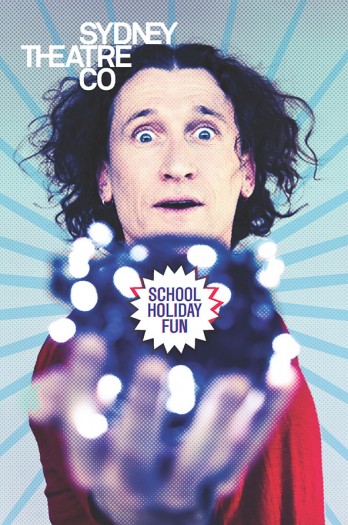 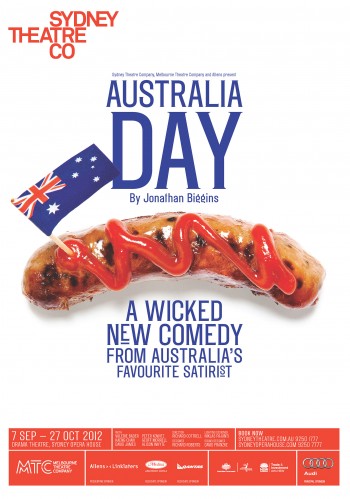 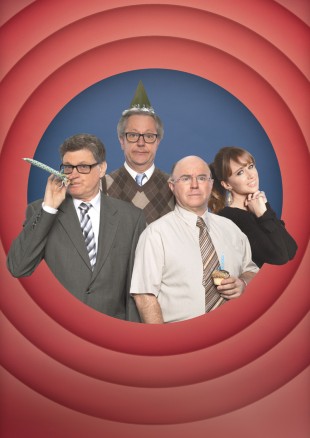