Jo works as a director, writer, dramaturg and actor. He is a graduate of Melbourne University and the Ecole Jacques Lecoq. As a director he has particularly specialised in new work, both written and devised, but loves a bit of good commercial theatre as well.

Writing Includes: In 2012, Jo was artist in residence at the Sydney Theatre Company where he was commissioned to write In a Heart Beat (Playlab 2014). Other writing credits include Prison Songs (adaptation, Darwin Festival), Ruby’s Wish (Belvoir), Max Remy – In Search of the Time and Space Machine (Australian Theatre for Young People), Ishmael and the Return of the Dugongs (ATYP and Riverside); The Window (co-author) (Arts Asia Pacific); Mademoiselle Fifi (Darlinghurst Theatre); Bookends (ATYP and Sydney Writers Festival); Don’t Stare Too Much! (Darlinghurst Theatre) and Dead on the Ground (co-author) (hoipolloi UK). Jo was also co-writer of the 2013 Helpmann Awards ceremony with Eddie Perfect.

Jo also teaches casually for the full time acting courses at NIDA and the Actor’s Centre. 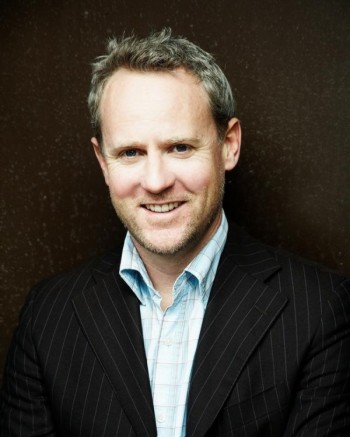 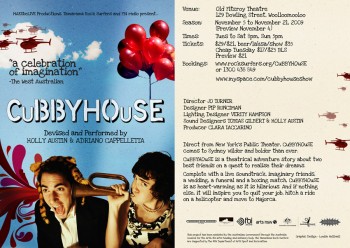 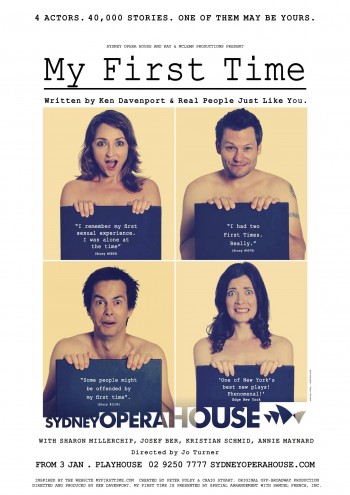 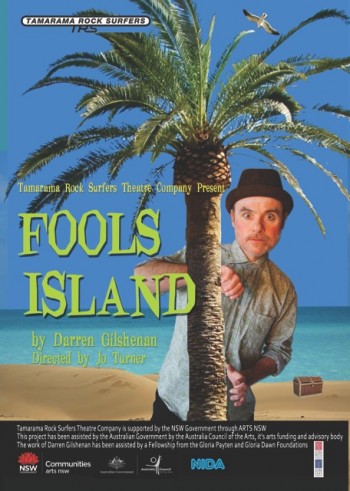 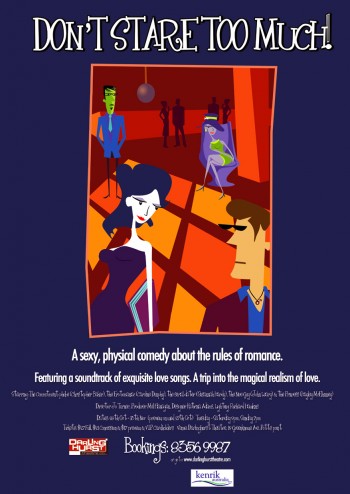 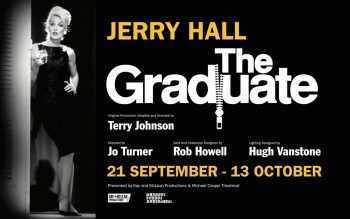