Jeremy is an actor, writer and director with a long and varied career.

Jeremy set up his own production company, Storybox Films with producer Don Linke in 2009 and has developed many film and TV projects, co-writing and directing his first feature film The Sunset Six in 2013. Prior to this, Jeremy made award-winning short films after his graduation from the Victorian College of the Arts School of Film and Television. These include Wednesdays, which won the Cinevex Award for Script Excellence, and Itch, which was selected for the St Kilda Film Festival and was a finalist for the Shepparton Festival Award.

In 2016, he directed the graduating students at Federation University’s Ballarat Academy of Performing Arts in their production of Sondheim’s Into the Woods, and then the following year in Jonathon Larson’s Rent.

For Gertrude Opera, he’s directed two short operas, Dr Miracle by Bizet, and First the Words, Then the Music by Salieri.

In 2018, Jeremy was assistant director to Roger Hodgeman on The Production Company’s production of A Gentleman’s Guide to Love and Murder, which played at the Playhouse at Melbourne’s Art Centre.

Since then, he’s been the resident director on the national tour of The Gordon/Frost Organisation’s production of Charlie and the Chocolate Factory, assisting three-time Tony Award winner, Jack O’Brien. 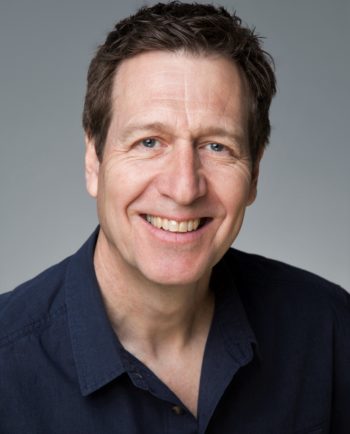 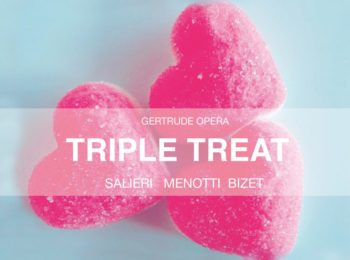