Monique Terry and Hannah-Rae Meegan are a Sydney based creative duo. Now represented by Lisa Mann Creative Management, the two initially met while studying at The Australian Film Television and Radio School in 2015 and have been joined at the collaborative hip ever since. Their partnership has birthed a number of raw, gritty and gutsy short films with a female gaze that is open and inclusive. Such films have screened at Cannes Antipodes, St Kilda, Cinequest, Berlin Now, Tropfest and in Sydney buses on Snackable TV.

Hannah-Rae and Monique’s series, It Feels Like Love, is currently in development with Princess Pictures, and they recently worked on a Beyond Entertainment and Spitfire Productions drama series with Tony Cavanaugh, John Misto, Jaime Browne and Gabriel Bergmoser. In addition, Hannah-Rae and Monique were one of five teams selected by Screen Australia to participate in their Pitcher Perfect competition for their web series, Sweet Pea. They are currently producing a web series called GAYgirl And The Apocalypse which is streaming on Instagram. As a pair, Monique and Hannah-Rae have started a body of work that is daring and seductive. 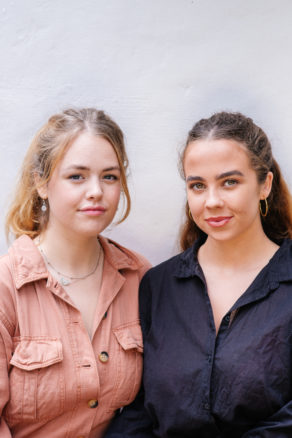 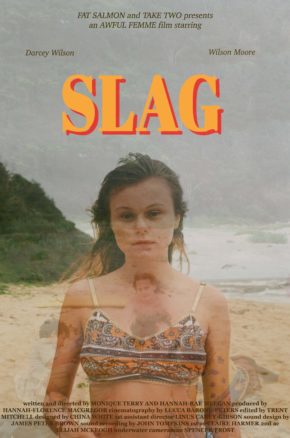 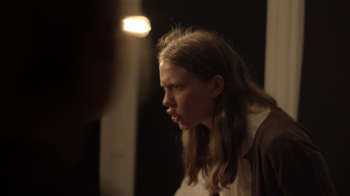 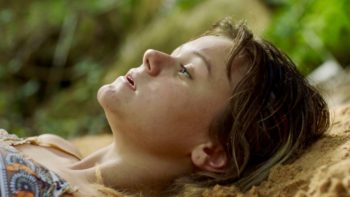