Fiona Donovan completed her first degree in Architecture at Canberra University, before moving to Sydney and taking up a place in the Set and Costume Design Course at NIDA. Since graduating from the NIDA in 1992, Fiona has worked in many genres of film, television and theatre. Fiona is also an accomplished cellist, having studied in her youth and toured with the Canberra Youth Orchestra to Europe in 1985, where they won Best Symphony Orchestra in the International Youth and Music Festival, as well as the ORF (Austrian Broadcasting Corporation) Prize for Best Radio Performance.

Subsequently, she designed the success series Frayed and is currently working on Series 2 for Merman Productions and Guesswork Television, written by and starring Sarah Kendall. Where she earned her fourth 2019 AACTA Award nomination for Best Production Design in Television.

Prior to this Fiona was working on Back to the Rafters produced by Seven Network for Amazon Prime. Previously she designed Between Two Worlds for Channel 7, written by Bevan Lee and produced by Chris Martin-Jones and Lesley Parker. She also designed the feature Rising Wolf, directed by Anthony Furlong, for Daydream Films International.

Fiona has worked as a designer both in Australia and in China on many shows, designing the ABC flagship children’s program Play School and Mr Squiggle, and travelling to Beijing to design the acclaimed Chinese television co-production Hoopla-Doopla. More recently, she has worked on the multi award winning web series Amazing Grace.

Fiona has art directed extensively in both television and film. She has been art director of several high-profile Australian television series including the police drama Young Lions, the ABC legal drama Crownies, and the 1960s period comedy-drama Love Child. She has art directed on recent international film productions including Truth, The Shallows and Pacific Rim Uprising.

Fiona is currently the vice president of the APDG and is active on both the screen and awards committees, as well as a professional member of AACTA 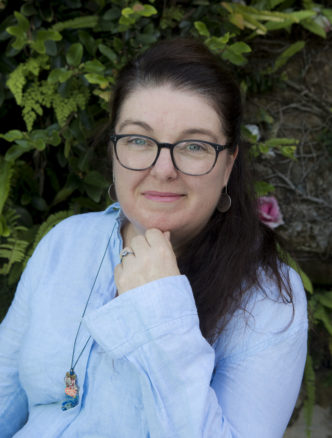 — A Place To Call Home 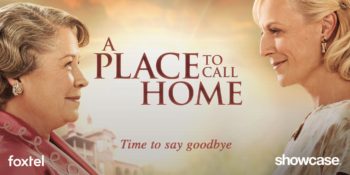 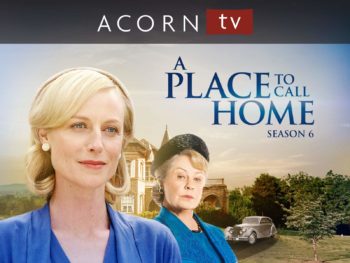 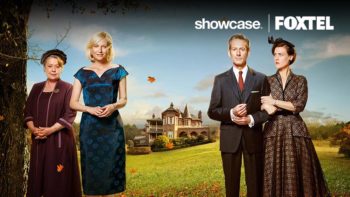 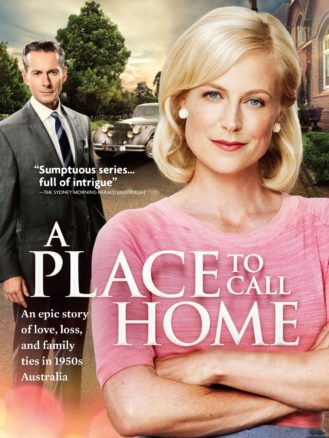 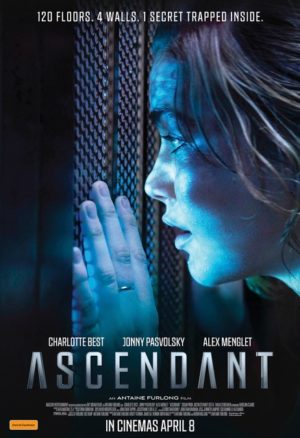