Erin Roche is a costume designer and Doctor of Creative Industries. Erin has worked in costume for over 20 years.

Erin is currently designing costumes for the new series LA BREA directed by Thor Freudenthal and Cherie Nowlan and produced by Keshet Studions and Universal Televisions for NBC. The plot is based around a massive sinkhole that mysteriously opens up in Los Angeles, separating part of a family in an unexplainable primeval world, alongside a disparate group of strangers.

Prior to this she designed costumes for the feature, LONE WOLF, directed by Jonathan Ogilvie and produced by Lee Hubber and Mat Govoni. The film stars Hugo Weaving and is set for release in 2021.

In 2018, Erin worked on the feature film HIGH GROUND, (premiering in 2020 at the Berlinale Special Gala), directed by Stephen Johnson. Other design credits include: the feature film DISCLOSURE, directed by Michael Bentham; the feature CELESTE, which shot in Innisfail, Queensland in 2017; SISTERS, the ten part TV series for Channel 10 and Endemol Shine and THE WRONG GIRL, starring Jessica Marais, for Channel 10 and Playmaker. Erin designed costumes on Nick Verso’s debut feature film BOYS IN THE TREES that premiered at the Venice Film Festival in 2016 (in competition, in the Orizzonti section).

In 2016 Erin was awarded a Churchill Fellowship. The fellowship took her on a 7 week professional development journey, working with costume designers and production companies around the world to expand her own design practice and networks and share those findings with the film and TV community on return to Australia. 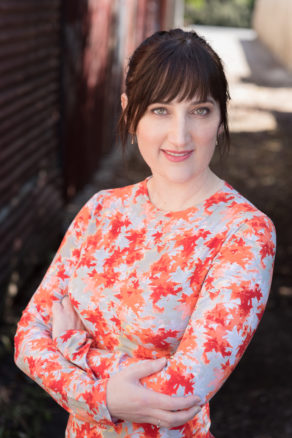 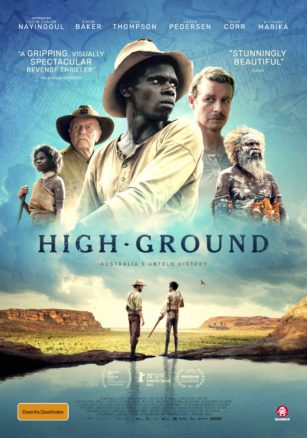 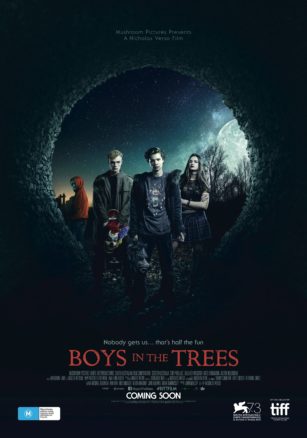 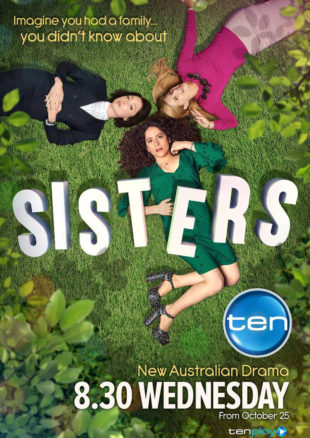 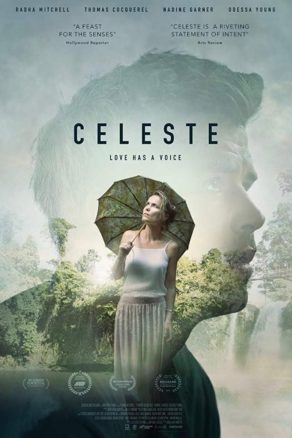 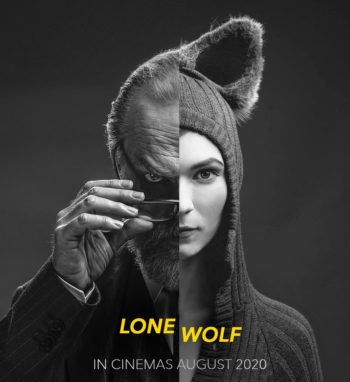 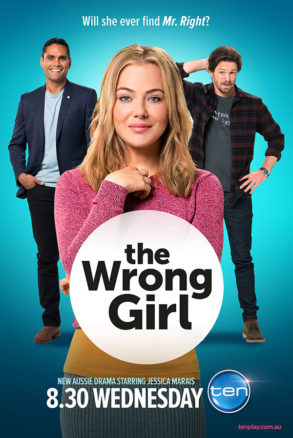 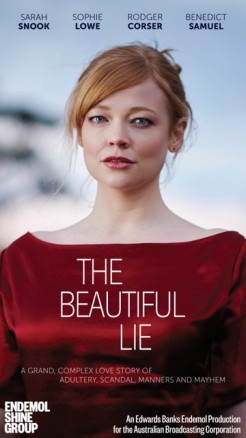 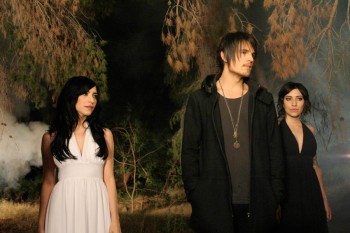