Darren’s directing credits also include The Poet’s Quest, The Paper Tiger and Poetry at Play for Poetry In Action (2016 to 2018); The Birthday Boys for NIDA Independent (2012); The Chaos Fairy for Monkey Baa and Sydney Children’s Festival (2011); The Jingleists for Edinburgh Fringe Festival 2010; Loot, The Popular Mechanicals, The Servant Of Two Masters and Accidental Death Of An Anarchist for Third Year NIDA Actors (2008 to 2011); and The Complete Works Of William Shakespeare for Spirit Entertainment. 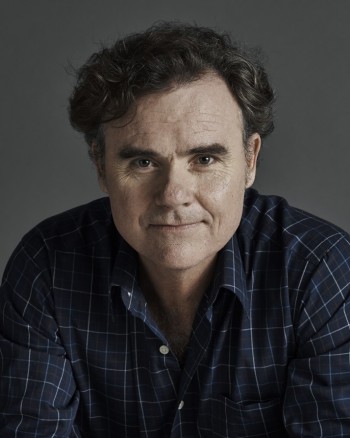 — The Servant of Two Masters