Originally trained as a photographer, Clayton moved into Production Design almost 20 years ago and in that time has worked in many genres and styles of film and television production.

Clayton has recently wrapped as Production Designer on the feature film Blueback produced by Arena Media and directed by Robert Connolly. Further to this he has built an extensive list of credits as a Production Designer including the feature films The Furnace, Rams, Slam, Three Summers, Hounds of Love, Looking For Grace, Kill Me 3 Times starring Simon Pegg, The Turning, Drift, Beneath Hill 60 (nominated for a 2010 AFI Award), Blame, Last Train to Freo, and Last Cab To Darwin and Paper Planes (which both received nominations for Best Film at the 2016 AACTA Awards).

Television projects include 13 episodes of the Sci-Fi series Hunters, the series The Principal (nominated for Best Tele feature or Miniseries 2016 AACTA Awards), the telemovies An Accidental Soldier (nominated for an AACTA Award 2013), Panic at Rock Island, Three Acts of Murder, Rapture of The Deep (Granada Germany), the critically acclaimed miniseries The Shark Net, and the AFI and Logie awarded television series Lockie Leonard.

In 2011 Clayton Jauncey was awarded the Australian Production Designers Guild award for design on a feature film for Beneath Hill 60. 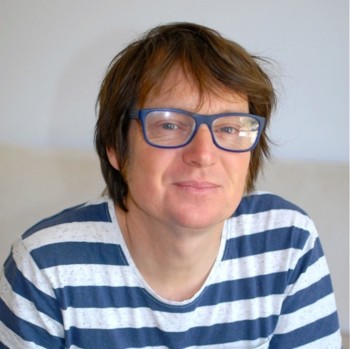 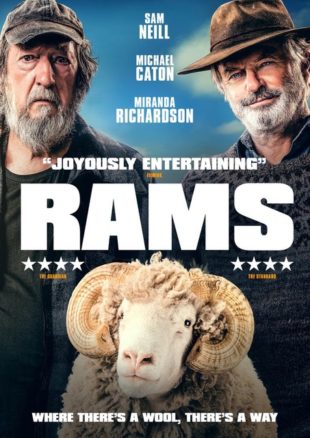 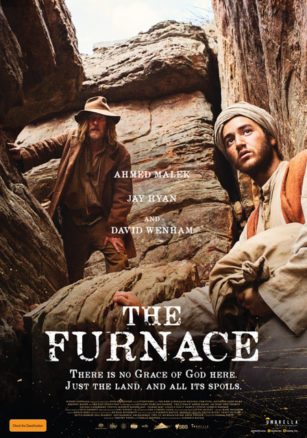 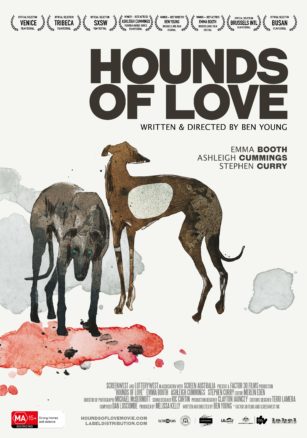 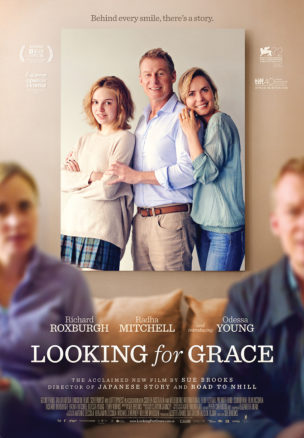 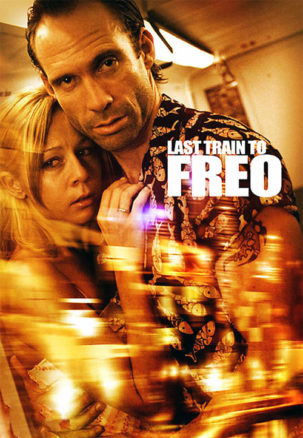 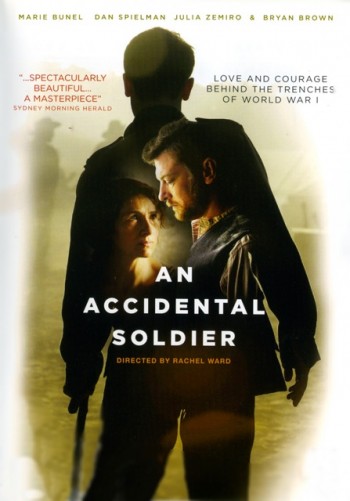 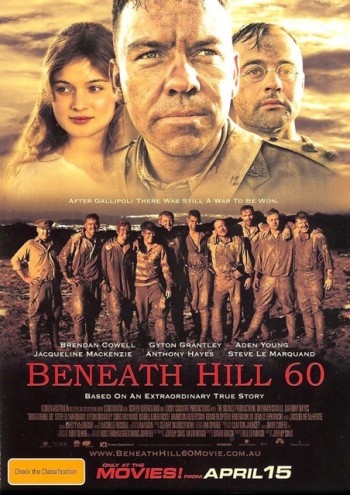 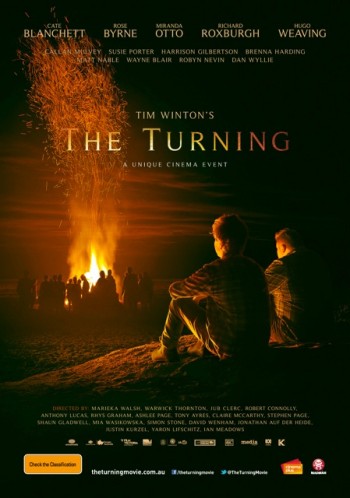