With over 20 years experience designing set and costumes for live performance, Christina’s work is consistently recognised both within the industry, media and the wider audience for it’s beautiful attention to detail.

Christina graduated from WAAPA’s design course in 1995 and has since designed work for a vast array of companies. Her relationship with the Melbourne Theatre Company stretches back to 1997 and began with her working as the assistant to the Senior Resident Designer Tony Tripp – she has gone on to design over 25 productions for that company in her own right.

Outside of theatre she has contributed to numerous installations including the Tim Burton exhibition at ACMI, 2006 Commonwealth Games Opening and Closing ceremonies as part of the design team and Circa Theatrette at the Australian National Museum.

Passionate about education, she currently holds the position of Lecturer in Performance Design at the Victorian College of the Arts, having been a teaching associate there for several years prior. In 2014 she was a resident artist for Black Swan State Theatre Company, mentoring several emerging artists during this time. She has also been a mentor for the Women In Theatre program at the Melbourne Theatre Company for the last 3 years.

Her work was recently published in Staging Ideas by Stephen Curtis (Currency Press), also featuring in World Stage Design 1990-2005 (OISTAT). Her designs have also been exhibited in the World Costume Design exhibit in Moscow in 2014.

Christina has just finished the set design for the Melbourne Theatre Company’s production Berlin and is now working on their upcoming production of Jacky which is due to open in October 2021. Other recent work includes: A View from the Bridge, The Architect, Gloria and Hay Fever for Melbourne Theatre Company; Thoroughly Modern Millie, Ragtime, A Gentleman’s Guide to Love and Murder, The Boy from Oz and Brigadoon for The Production Company; Madame Butterfly for State Opera of South Australia; Madame Butterfly for Seattle Opera; Parsifal (costumes), Salome (set design), Voyage to the Moon and the visual and set design for The Flying Dutchman for the Victorian Opera; Angels in America for the Black Swan State Theatre Company; and Helpmann nominated production of La Traviata for Opera Q, SOSA & NZ Opera.

She has been nominated for numerous awards, and received the Green Room Award in 2004 for Best Theatre Design as body of work for Honour (MTC), Daylight Atheist (MTC) and Julia 3 (Playbox) 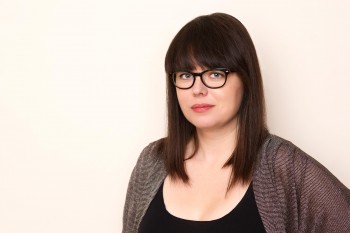 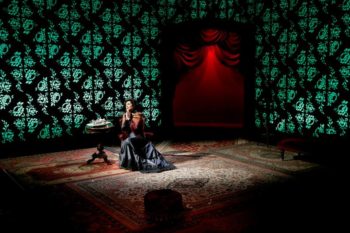 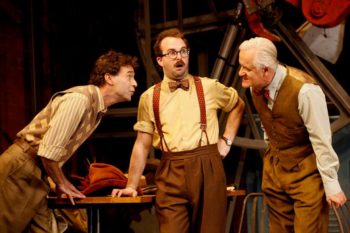 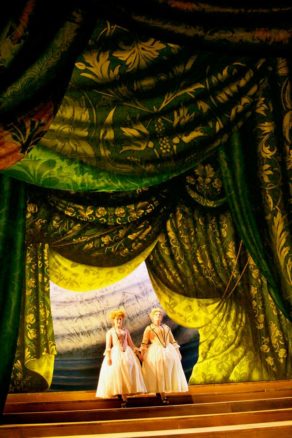 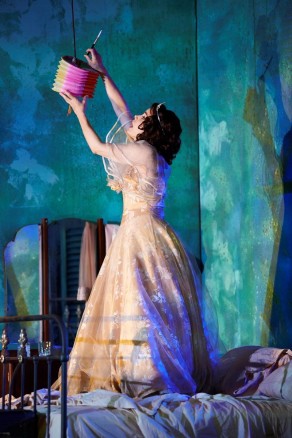 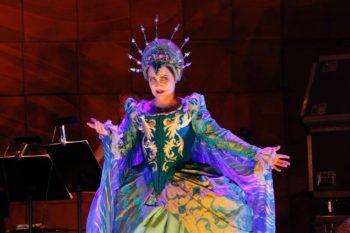 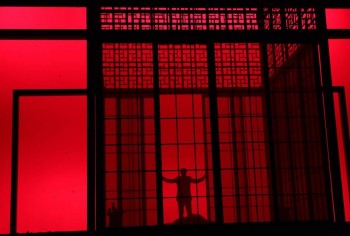 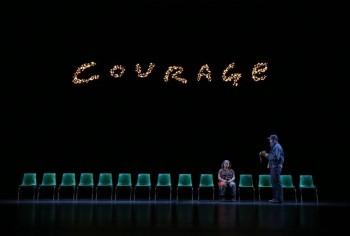 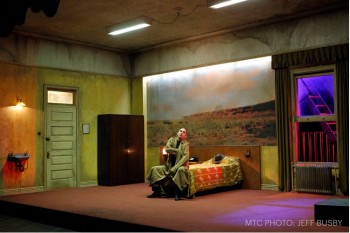