Cappi Ireland is one of Australia’s leading and most sought after Costume Designers. Cappi has worked for some of the best directors in Australia, on some of the most awarded projects. Her film and television credits are impressive and varied.

Cappi is currently designing costumes for Fires, a story of a catastrophic bushfire season that tore through the hearts of Australia and the world which reunited her with long time collaborators Tony Ayres and Liz Watts.

Previously she designed costumes for the period drama, New Gold Mountain, set in the goldfields in the 1800’s and directed by Corrie Chen for Goalpost Pictures.

Cappi is currently receiving a great deal of attention for her costumes for the action adventure fantasy feature film Mortal Kombat, directed by Simon McQuoid. MMA fighter Cole Young seeks out Earth’s greatest champions in order to stand against the enemies of Outworld in a high stakes battle for the universe. She enjoyed returning to the world of fantasy specialty costuming and having the opportunity to work at such scale.

Additional credits include The Dry, released this year, which reunited her with director Robert Connolly, the third season of Glitch for Matchbox Pictures and Netflix, following up on her work designing seasons one and two, Ride like a Girl, Rachel Griffiths’ directorial debut starring Teresa Palmer, Matchbox Pictures/NBCU TV series, Seven Types of Ambiguity, Newton’s Law, Garth Davies film, Lion for which she received an AACTA Award, an APDG Award and a nomination for Excellence in Contemporary Film at the 19th Costume Designers Guild Awards (USA).

Other notable work includes Matchbox Pictures/NBCU TV miniseries Barracuda, for which she received a 2017 APDG Award Nomination for Best Costume Design in a Television series. Gallipoli, an epic 7-part TV mini-series for Channel 9/Endemol, which garnered her a 2015 APDG award for Best Costume in a TV series, Balibo and the multi award winning TV drama, The Slap.

Additional films include, I Frankenstein, Cut Snake, The Mule, The Rover, which reunited her with award winning directors David Michod and Tony Ayres, Animal Kingdom, and Oranges and Sunshine.

Cappi has received in total seven AFI/AACTA nominations, and three AFI/AACTA wins, those not included above are Cappi’s first AFI Award for best Costume Design in 2007 for The Home Song Stories directed by Tony Ayres and an AFI in 2008 for Best Costume Design, for Jonathan Ogilvie’s The Tender Hook. 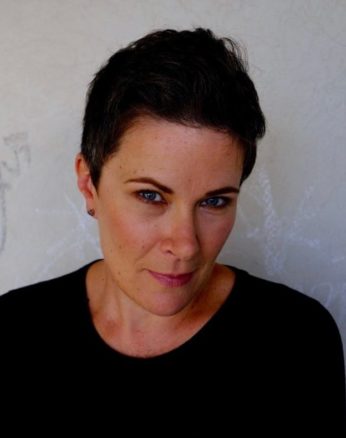 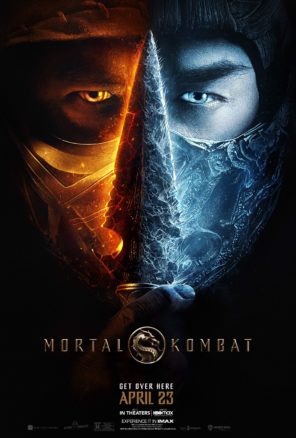 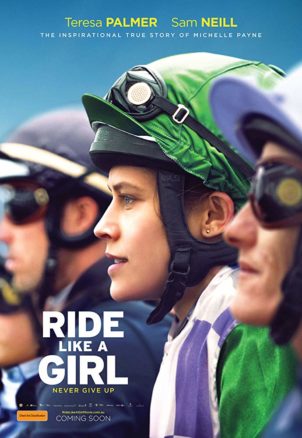 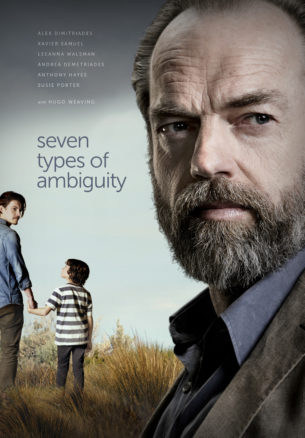 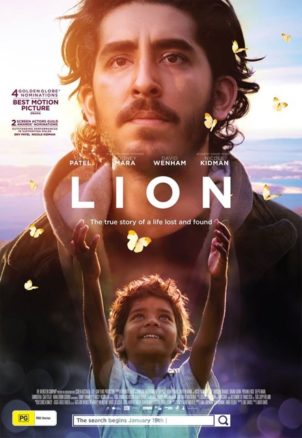 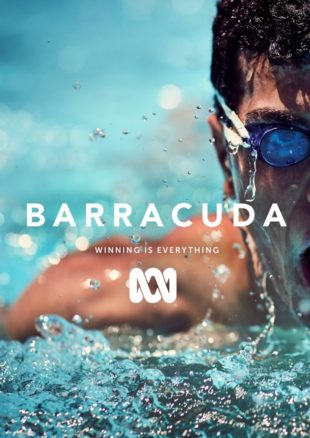 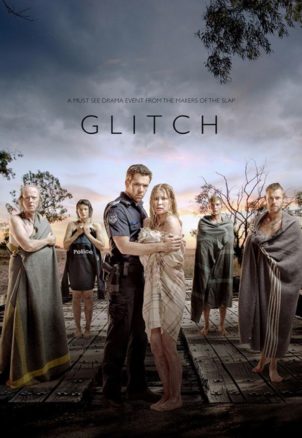 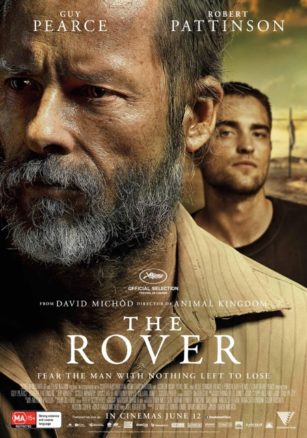 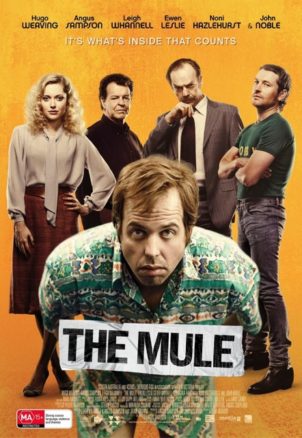 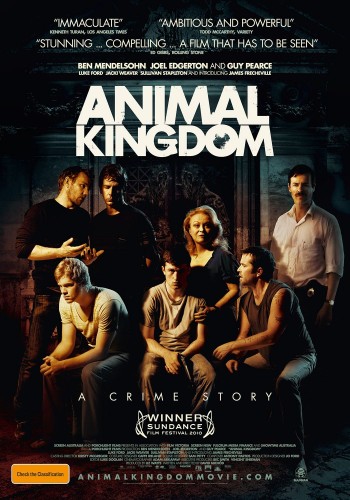 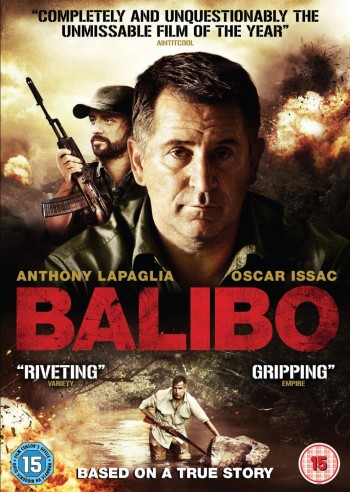 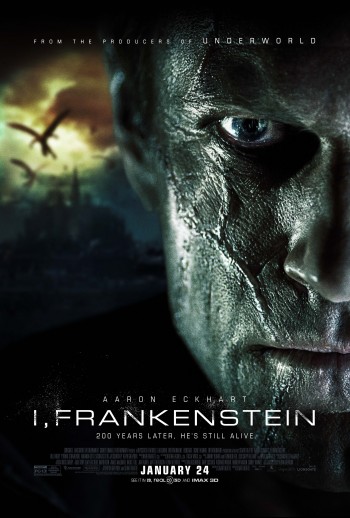 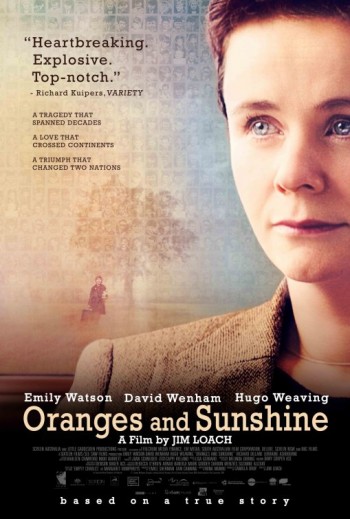 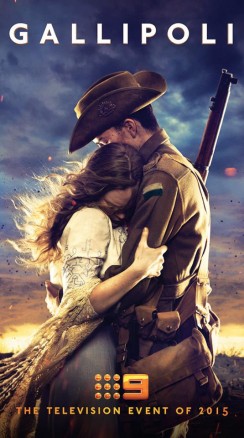