Prior to The Letdown Alison was perhaps best known for her work on the MTC, Belvoir, STC, Malthouse and STCSA stages, for which she won multiple Helpmann and Greenroom Awards, before transitioning to television where she was the star of the AACTA Award winning series Laid, as well as guest starring in many Australian series. Her television credits in the US include the HBO series The Leftovers, No Activity for CBS All Access and the upcoming reboot of Steven Spielberg’s Amazing Stories on AppleTV+.

Additional to her lauded acting career, Alison has worked as a script editor, dramaturge and screenwriter for production companies Giant Dwarf, Wooden Horse, Endemol Shine, Revlover and Madman. And she has been a script consultant on many stage and screen projects, working closely with Matthew Whittet (Old Man for Belvoir); and screenwriters Luke Ryan (Dave’s Dead), Helen Frank (Purcell Purcell) and she starred in and co-edited the short film screenplay, Meeting Susan with Darius Devas, which premiered at the Sydney Film Festival in 2014.

She has been commissioned by Malthouse Theatre to create a reimagining of Henrik Ibsen’s The Master Builder. And currently, Alison has projects at various stages of development both in Australia and the US with producers such as Alice Bell, Claudia Karvan and Imogen Banks for Endemol Shine, Revlover, Sharon Horgan and Aaron Kaplan’s companies Merman and Kapital Entertainment and the FX Network. 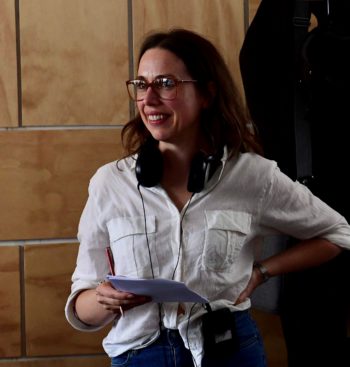 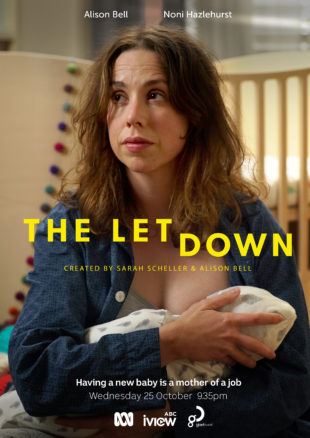