Wendy Zukerman is a science journalist who regularly discusses science and technology on radio and TV. She is the creator and host of the internationally acclaimed podcast Science Vs, which will be produced by Gimlet Media in 2016.

Wendy previously worked on ABC’s Catalyst and The Checkout as well as producing content for ABC’s Radio National. She was the Asia Pacific reporter for New Scientist Magazine, and has written for a variety of publications including Cosmos Magazine and The Saturday Paper. 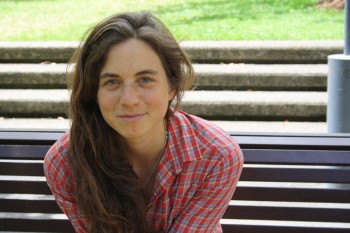