Best described as the ‘go to’ comedic actor on Australian television Toby is a favourite guest on panel, improv and quiz shows such as Randling, The Unbelievable Truth, Tractor Monkeys and Thank God You’re Here. He was a regular team captain on The Slide Show and host of SBS’s The Australian Eurovision Quiz Contest 2014. Toby also co-hosted the ABC’s NYE 2014 Fireworks Coverage alongside Julia Zemiro.

His lead performances in television comedies include Utopia, Laid, Outland, The Stange Calls and telemovie Scumbus along with theatre productions; The Speechmaker (MTC), Children of the Sun (STC), The Cherry Orchard (MTC), Private Lives and Strange Interlude (Belvoir Street).

When time permits however, he is a sought after host and MC in the corporate arena. As a talented improviser, the role of MC is a natural fit for him. His humour, charm and professionalism have been described as “incredibly accessible across various demographics” and his experience from co-host of Splendor In The Grass to nationwide events for Canadian Tourism Commission attests. 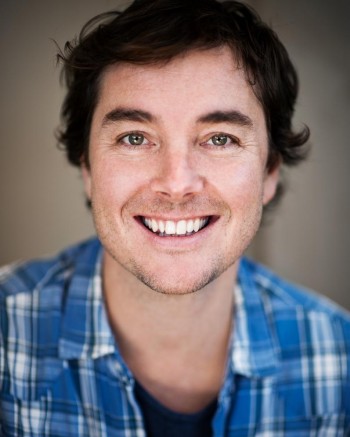