Steven is one of Australia’s most well-known video game critics, attending conventions and speaking at corporate and public events on a regular basis. In April 2017, Steven began regularly live streaming on the video game service Twitch, and has become one of Australia’s biggest streamers with a growing following of over 20,000.

Steven recently co-created and played the lead in the sci-fi narrative comedy Trip For Biscuits, a Screen Australia and ABC ME co-production, which premiered on ABC iView in March 2017.

In 2016 in conjunction with Scholastic, Steven co-wrote the children’s Book series Pixel Raiders. Eight books have been commissioned, and the series has been sold into overseas distribution including the US, France, and more. 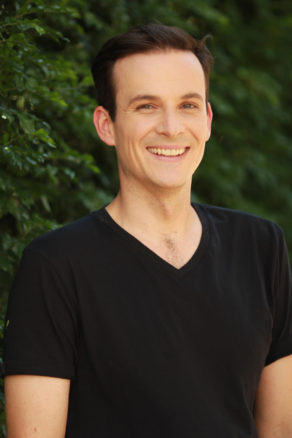