Known for his lightning fast comedy and improvisation skills, Ed has worked extensively in Australian television and radio for over a decade.

In addition to appearing as a regular member of Network 10’s Have You Been Paying Attention, Ed works extensively in on air radio. He is currently a part of the breakfast team Hughsey, Ed & Erin for the HIT Network. Previously for HIT, he was on the Hughesy & Kate team for the drive home. Ed also broadcast for NOVA and Triple M. For NOVA, he was a part of the Hughesy & Kate Breakfast Show, The Wrong Way Home with Akmal, and Cal and Ed. For Triple M he was an integral member of The Grill Team in Brisbane; and prior to this he teamed with Tony Martin on the hit radio show Get This.

More recently in the audio medium, Ed has also branched out into regular podcasts: as host of MMM’s T.E.A.M. EFFORT with Ed Kavalee and Santo, Sam and Ed’s TOTAL FOOTBALL PODCAST for the ABC.

An original and ongoing ensemble member of Network 10’s Logie award winning Thank God You’re Here and a regular panellist on Seven’s Out of the Question, Ed’s other return guest appearances
include Agony Uncles and Good News Week for ABC TV and guest captain spot on the Nine Network’s Between the Lines.

Ed’s roles in film include Any Questions for Ben?, Boytown and $quid. For television; FISK, True Story with Hamish & Andy, Hoges: The Paul Hogan Story, for Seven Network, Molly, It’s A Date, Newstopia and The Movie Network’s Chandon Pictures. 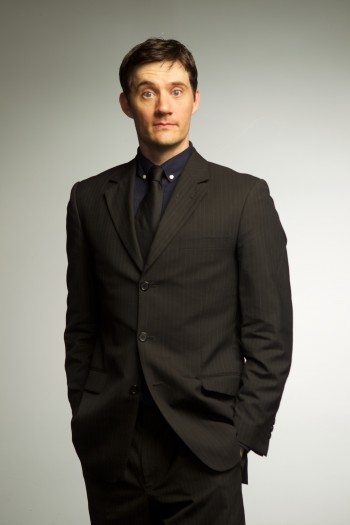 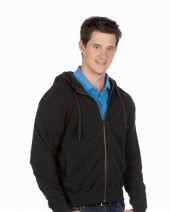